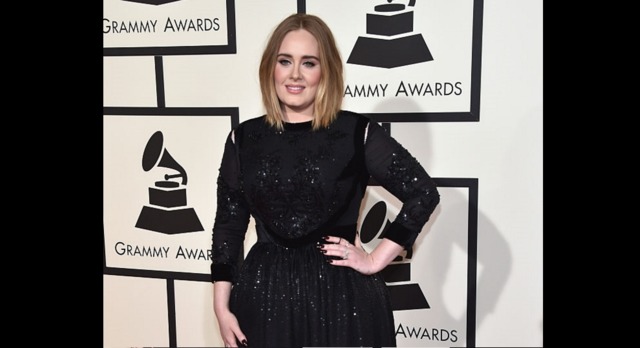 Adele: Modesty Is Crucial to Success

After last year's performance, which was full of technical difficulties and other blunders, Adele wanted to get this year's performance at the Grammys right, especially since it was in honor of the late George Michael, who died Christmas day 2016.

After a stunning opening performance of "Hello," Adele sang only a few lines of George Michael's "Fastlove" before stopping and restarting. There's no doubt tackling these blunders in front of a live audience and in front of millions around the world is nerve racking. But Adele was determined to get the tribute right, "I can't mess this up for him," she said during the performance.

And Adele stood out in more ways than just that. Many noted Adele's clothing choice displayed very little skin—something rare in the Grammy's and other awards shows. 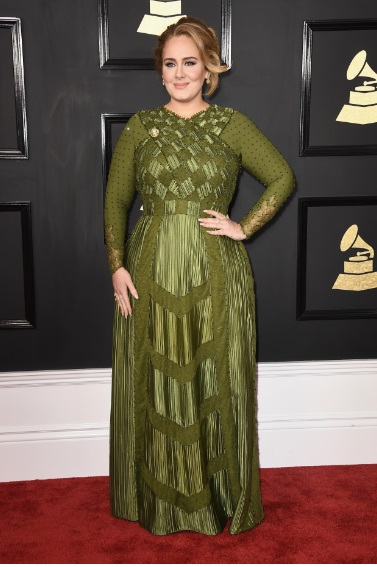 ► You'll also like: 7 Modest Dresses from the 2017 Grammy Awards

In 2015, Adele shocked fans by revealing one of the secrets to her success: modesty. And, while many entertainment magazines and websites have cited her as one of the most modestly dressed performers of our time, Adele was talking about much more than just clothes.

“Exploiting yourself sexually is not a good look," Adele said on the Daily Bubble. "I don’t find it encouraging.”

Though Adele is hardly ever seen without a classy, three-quarter to long-sleeved dress that goes well below her knees, the form of modesty she was talking about goes beyond what you wear. She was talking about humility and a way of being. "I think it’s really important that you don’t think you’re great. Because once you get to that point, you just mess everything up," she said, according to Indian Express.

Adele put those words into practice at the 2017 Grammy Awards. After winning five Grammy Awards, including song and album of the year, she said on stage during her acceptance speech, "I can't possibly accept this award. The Lemonade album was just so monumental, Beyoncé. It was so monumental and well thought-out and beautiful and soul-bearing... we appreciate that. All of us artists here adore you. You are our light."

Last night's Grammy's was just another place Adele exhibited what makes her so appealing: that she's real, she's human, and she's relatable. Though Adele might not fit the stereotype of today's performers, she prides herself on being different. And that difference sets her apart.

"I’m not worried that I’m a ‘plus size’ and so much bigger than other artists. No matter what you look like the key is to be happy with yourself," she said on Daily Bubble. In fact, part of the appeal of Adele comes from her classic 1950s style, her unusual clothing choices, and her unique figure.

“Sometimes I'm curious to know if I would have been as successful if I wasn't plus-size. I think I remind everyone of themselves," she said on Aish.com. "Not saying everyone is my size, but it's relatable because I'm not perfect, and I think a lot of people are portrayed as perfect, unreachable and untouchable.”

Mormon Life ModestyModesty,Mormon Life
Comments and feedback can be sent to feedback@ldsliving.com