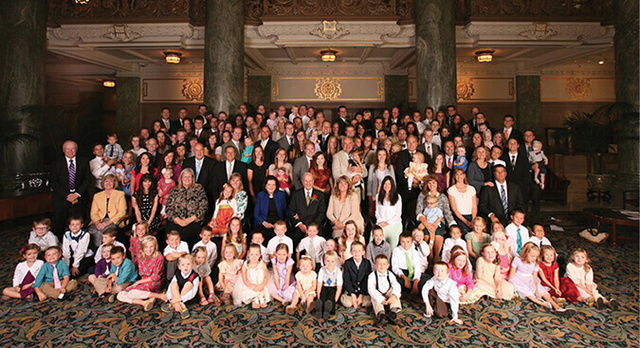 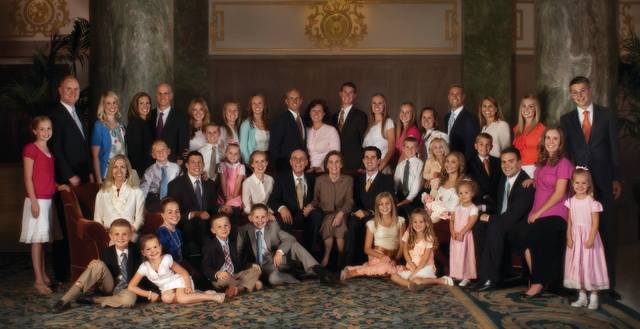 Henry knew from experience that success had a price, and he taught his boys to work hard. When his second son was a college student majoring in physics, Henry warned, “Hal, you’ll never amount to anything unless you learn to work until your ears ring.” But Henry taught the importance of work and other character traits more by example than by exhortation. He was forgiving and inclined to encourage through praise, as his own parents had been. His motto in giving feedback was, “Life will knock them down; I try to build them up.”

Consistent with this motto, Henry took his sons’ academic and athletic successes as validation of the boys’ greatness, while largely overlooking their failures. When teenaged Ted and Hal used a home painting kit to improve the appearance of the family’s old ’37 Ford, Henry made no complaint about the swirls and streaks their mitts made in the blue paint they had chosen. He drove the car until it stopped running years later, unconcerned for its appearance and without any sign of chagrin for his sons’ failed beautification efforts. . . .

Hal felt that empathy many times, including once after a sacrament meeting he had struggled to enjoy. In 1988, at a fireside at Brigham Young University, he told the story of that tedious meeting and his father’s understanding response:

Years ago I was sitting in a sacrament meeting with my father. He seemed to be enjoying what I thought was a terrible talk. I watched my father, and to my amazement, his face was beaming as the speaker droned on. I kept stealing looks back at him, and sure enough, through the whole thing he had this beatific smile.

Our home was near enough to the ward that we walked home. I remember walking with my father on the shoulder of the road that wasn’t paved. I kicked a stone ahead of me as I plotted what I would do next. I finally got up enough courage to ask him what he thought of the meeting. He said it was wonderful.

Now I really had a problem. My father had a wonderful sense of humor, but you didn’t want to push it too far. I was puzzled. I was trying to summon up enough courage to ask him how I could have such a different opinion of that meeting and that speaker.

Like all good fathers, he must have read my mind, because he started to laugh. He said: “Hal, let me tell you something. Since I was a very young man, I have taught myself to do something in a church meeting. When the speaker begins, I listen carefully and ask myself what it is he is trying to say. Then once I think I know what he is trying to accomplish, I give myself a sermon on that subject.” He let that sink in for a moment as we walked along. Then, with that special self-deprecating chuckle of his, he said, “Hal, since then I have never been to a bad meeting.”

Excerpted from I Will Lead You Along: The Life of Henry B. Eyring.