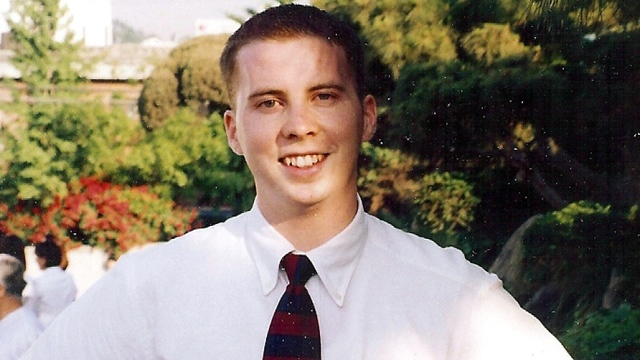 After Death of Student in N. Korea, LDS Family Who Believe Son Was Abducted by N. Korea Hold onto Hope

Groups in Japan and South Korea say they've gotten reports from inside North Korea that David Sneddon is alive and well, and his parents continue to hold onto hope.

The last time his family heard from him, the 24-year-old American student was on a backpacking trip through southern China.

Local police concluded at the time that David had likely fallen into the Tiger Leaping Gorge in Yunnan province, where he said he was going to hike. But they never found a body.

It wasn't until seven years later that someone approached the Sneddon family with an alternative theory: David had been abducted by North Korean agents, and he might still be alive in North Korea.

"I just thought it was the most ridiculous thing I'd ever heard," David's mother Kathleen Sneddon tells the CBC's Sam Colbert at her home in Logan, Utah.

Read the rest of this story at www.cbc.ca