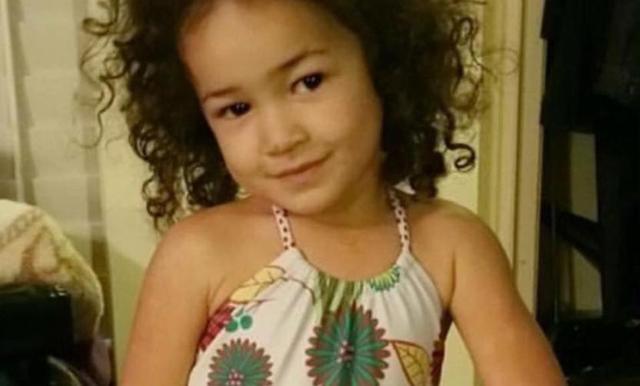 After Freak Accident, Family of BYU Assistant Coach Says Daughter's Organ Donation Could Be Miracle for Others

After her 3-year-old daughter was found tangled in the cords from a window blind and life-flighted to Primary Children's Hospital, Sunny Mahe and the rest of her family have been praying for a miracle. After receiving heartbreaking news, Mahe now realizes her prayers have been answered in an unexpected way. On Sunday, she posted on Facebook:

"Elsie's condition continues to slowly slip. And yet we feel peace. . . . We received some much needed clarity while worshipping at the Salt Lake City Temple. The miraculous healing we have been praying for is not FOR Elsie, but FROM Elsie. We met this morning with a representative from the hospital organ donation team and feel confident that this is the Lord's will for Elsie - to be a life-saving miracle for others. It is not the miracle that we wanted, but it is the one we got. It is still a miracle."

Elsie Mahe, the 3-year-old daughter of BYU running backs coach Reno Mahe, was admitted to Primary Children's Hospital on Tuesday after becoming entangled in a mini-blind cord and has been in treatment since. On a GoFundMe account established by family friend Jeremy Roberts, the Mahes updated the condition of their daughter Sunday.

"I had hoped that these miracles would preclude the miracle of Elsie's life being preserved. But her brain is only functioning enough to give her body oxygen and perform very basic functions and those have begun to decline as well," the statement said.