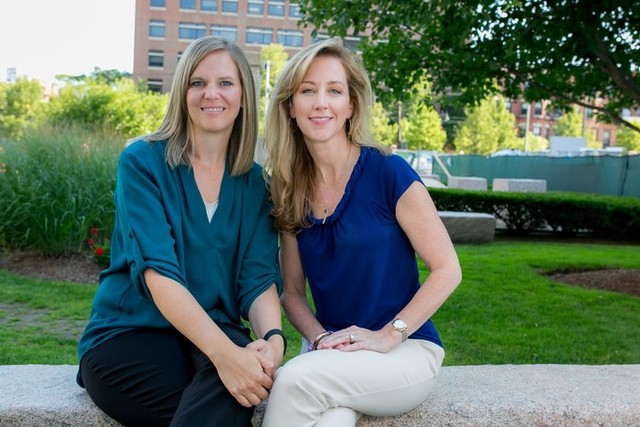 Despite the heartbreak of losing her daughter, this mom found the courage to turn her experience into a way she could save others from similar heartbreak.

It had only been a month since my daughter Emilie had been taken from this world at the Sandy Hook Elementary school shooting in Newtown, Connecticut and I couldn’t sleep. Not sleeping was nothing new, but the feeling and thoughts I was having were. I was remembering the moments right after I heard there was a shooting. I had jumped in the car and was speeding toward the school to get my daughter. I couldn't believe there had been an actual shooting at an elementary school.

In that moment, my mind had drifted back to a conversation my husband Robbie and I had as we walked the halls of Emilie’s elementary school together just a few months earlier. We were pointing out all the school’s safety flaws to each other. It had been such a casual conversation. We said it so matter-of-factly, dismissing any real danger. And there I was, in the car, racing to that same school in terror, wondering why I had never said anything.

As I rolled around in bed that night, unable to sleep, I couldn’t stop thinking about those safety flaws over and over again. I was thinking about them because I knew most schools had the same problems. I wondered, was there something I could do? And I knew there was.

The idea scared me. I was a grieving mother who could barely get out of bed. But maybe, just maybe, if I used my voice and spoke out this time instead of dismissing my concern, I could make a difference. I could help prevent another tragedy like this from happening. This sleepless night was the beginning of my journey to becoming an advocate for our children.