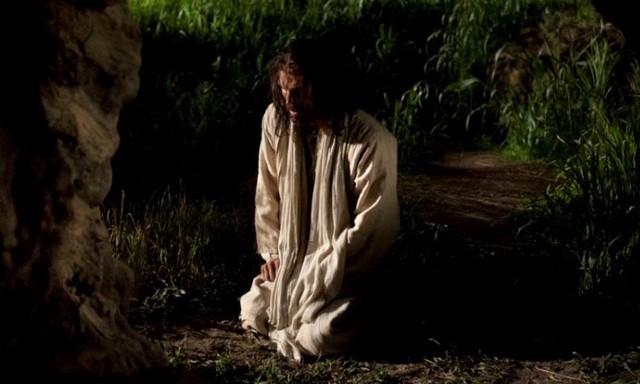 After His Wife's Death, God Sent a Moving Answer to One Mormon's Desperate Prayer Through an Apostle

When we study the words of God's prophets and apostles, we will find extremely personal messages that will uplift us, even in the darkest of times.

Approximately a month after Nancy’s death, there came a night when the grief I felt was absolutely crushing. I had been in very deep pain and sorrow all of that day. I remembered Elder Jeffrey R. Holland of the Quorum of the Twelve Apostles teaching that “the path of salvation has always led … through Gethsemane.” Though my suffering can’t be compared to the Savior’s, that night I was in the midst of my own “dark and bitter hours.”

After experiencing this for some time and praying for help, there came into my mind something that I had read and bookmarked on my computer several years before. I located the document and scrolled down to what I was looking for. It was an interview with Elder Richard G. Scott of the Quorum of the Twelve Apostles (1928–2015) in which he was asked about losing his wife, Jeanene, to cancer in 1995. Elder Scott responded, “First of all, … I didn’t lose her. She’s on the other side of the veil. We’ve been sealed in that holy ordinance of the temple, and we’ll be together forever.”

That night those words came with a power that I have never felt before. It was like a lighthouse beacon being switched on in a dark night. I have never read something that had such a sudden and profound effect on me. The darkness and the pain were gone. It was like Alma when he could “remember [his] pains no more” (Alma 36:19). This apostolic witness penetrated me to the very core. I marveled that a concept I had understood since childhood could suddenly seem so remarkable. I found myself wondering how it was possible that Elder Scott could know something like this. And in the moment, I realized that I know it too. If I am faithful, I can have all of the hope that Elder Scott had. While there has certainly been sadness and mourning since then, I have never again felt the depths of pain and sorrow that I experienced that night.