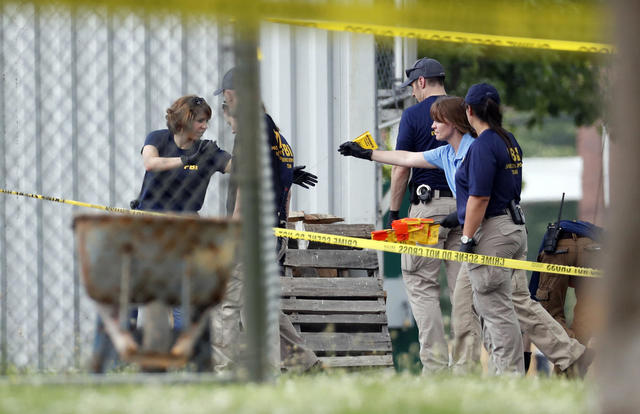 Distraught over the outcome of the presidential election, a gunman open fired on members of the GOP congressional baseball team at a practice field in Alexandria, Virginia, leaving one man in critical condition and injuring four others. "The tone of politics has just become so poisoned, and it’s become so visceral," LDS Rep. Chris Stewart said.

Rep. Mia Love plans to take her spot at second base next week in the congressional women's charity softball game, but practice is up in the air after the shooting at a Virginia baseball field Wednesday injured one of her colleagues and four others.

And had a gunman set his sights on the women's team like he did the Republican men's baseball team, the congresswoman believes the outcome would have been even more tragic because none of the players have a security detail.

"I have no doubt that were it the women's softball team, we would have been taken out — all of us," said Love, R-Utah.

Reportedly distraught over the election of President Donald Trump, a man authorities identified as James T. Hodgkinson, 66, opened fire on members of the GOP congressional baseball team at a practice field in Alexandria. He peppered the diamond with rifle shots, hitting five people, including House Majority Whip Steve Scalise, R-La.