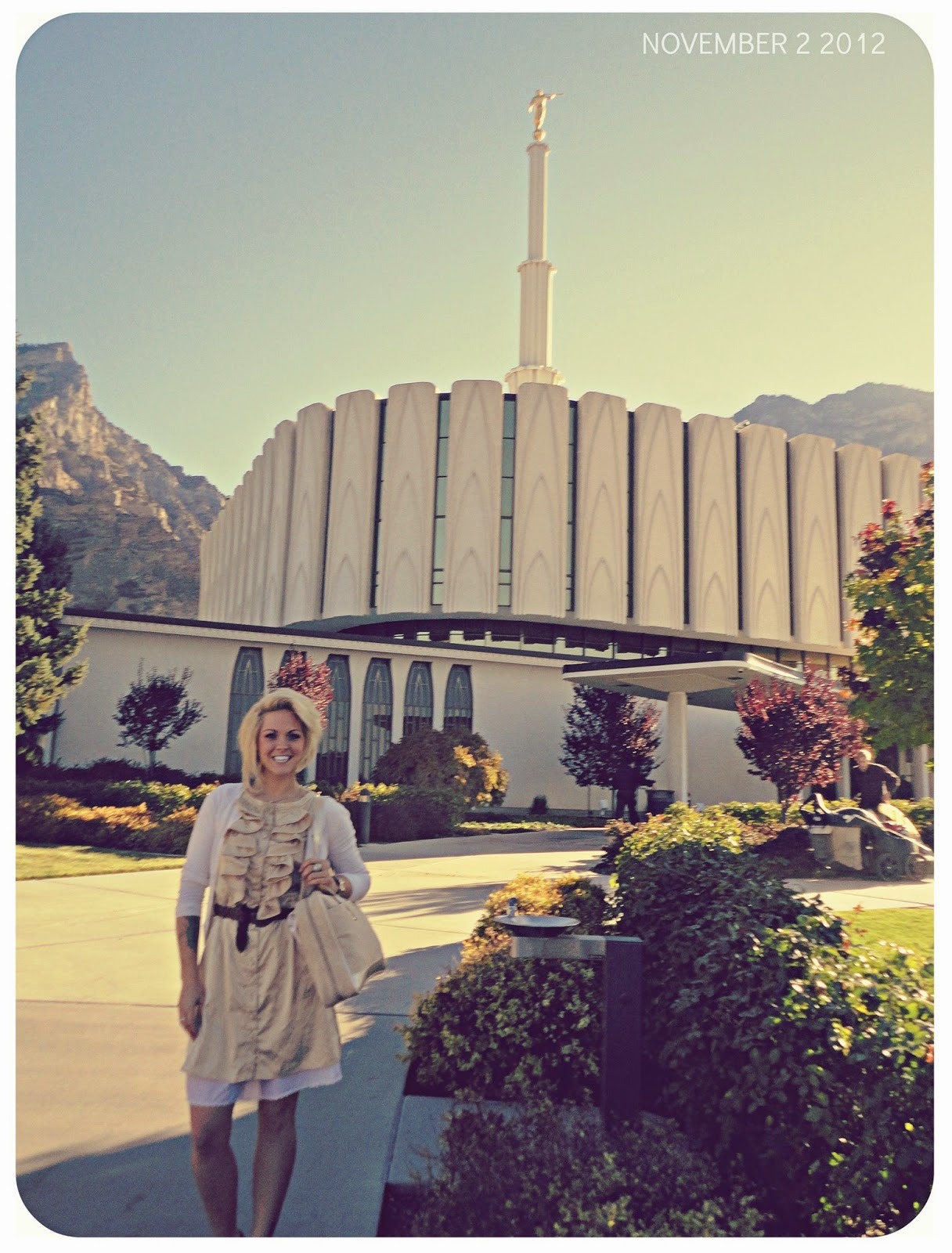 Exactly two years ago to the day, I went to the Provo Temple and got endowed. It wasn't because I was going on a mission, and it wasn't because I was getting married, (not saying those aren't awesome and just as important reasons, just as long as you're going for you and for the right reasons) I went because I wanted to go on my own, I went because it was individually really important to me. I went because I wanted to be closer to God and strengthen my relationship with Him.  Two weeks later, I became an ordinance worker. Since then, and aside from the nights I worked there, I have been to the temple at least every week since this day two years ago. I honestly don't know what I'd do without it. But there are plenty of those who have not yet been and have questions about it. Here are my responses.

'What if I'm really nervous to go? And but Al, isn't the temple a little weird the first time you go?'

Let me just shake you now and yell, 'No!' You're going to the Lord's house, don't be nervous. It is filled with nothing but the spirit.