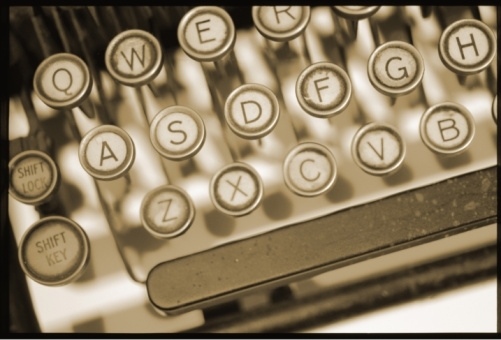 My name is Elder Nelson Elias Witt. Elder Witt is what my name tag says and that’s just what people in Alaska call me. I am a missionary for the Church of Jesus Christ of Latter-day Saints. We are sometimes called ‘LDS’ for short or “Mormon” by most. I have been in Alaska for almost 15 months, and I have about nine months left. A mission lasts two years, in which we do not see our families, but we talk to them on the phone twice a year. We do not get money for our service as missionaries; in fact we pay in order to do what we are doing.

The number of ‘LDS’ missionaries around the world (at the end of 2010) is 52,225 who come from 14,131,467 ‘LDS’ church members worldwide. We are 19-26 in age and we have learned much about the world before and during our missions. We are separated into 340 missions across the world. We do not get to choose where we are assigned, but are assigned by church leaders. In the two year time as a missionary, we travel in a set missionary area (one of the 340). Ours in which we have been assigned covers all of Alaska and the Yukon Territory of Canada. We get moved around this large area every so often as the mission president feels is needed. For instance, I spent four and a half months in Anchorage, five and a half in Seward, two in North Pole and Salcha (together), and now I have been in Homer for about eight weeks.
Read the rest of this story at homertribune.com