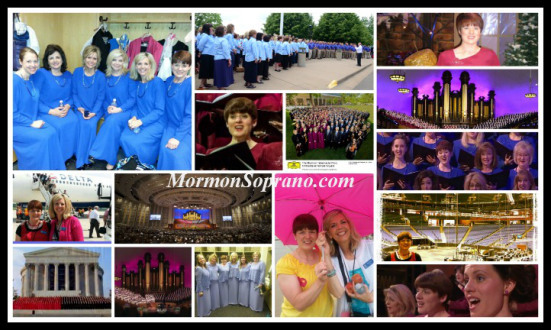 An Inside Look at Applying for the Mormon Tabernacle Choir

It’s hard to believe that it’s already been seven years since the life-altering summer day I stumbled onto the Mormon Tabernacle Choir‘s audition announcement.

Unlike millions of musical Mormons, being a member of the ‘MoTab’ was not at the top of my “bucket list”. If it was ever on the list at all, it would have ranked somewhere between “walk barefoot through fire” or “dive off a cliff“.

OK, OK, I acknowledge both of those items probably rank at the very top of some people’s lists! I, however, prefer not to raise the odds of early death and/or dismemberment! So, yes, for a majority of my life the idea of singing in the Mormon Tabernacle Choir was akin, in my view, to “early death”. Not as physical peril, but as ‘career killer’. I was a professionally trained singer working toward a professional singing career. The idea of choosing to become an unpaid choir member requiring the same time commitment [or more] of a professional singer definitely was not “logical”. Taking this road = end of the solo career dream.

Read the rest of this story at mormonsoprano.com