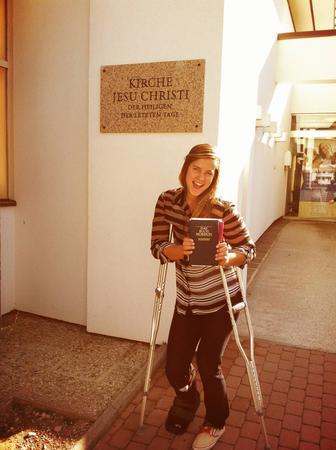 Olympian Kate Hansen was sitting in the lobby of a Russian hotel when the man approached.

In his mid-20s, Timur Bakirov asked if he could speak with her even though she was obviously engrossed in a phone call. She thought he was with the press, and she tried to politely decline a conversation by telling him that she was on the phone with her mother.