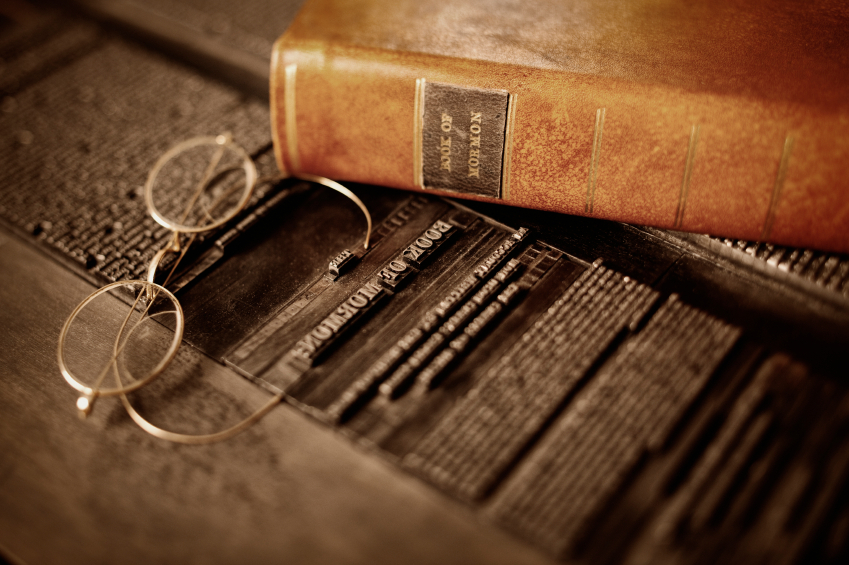 I continually encounter the confident declaration that the witnesses to the Book of Mormon didn’t really see or touch anything at all and didn’t actually claim to have seen or touched anything. They only “saw” the plates with their “spiritual eyes,” I’m assured, and “spiritual eyes,” to them, meant “in their imaginations.”

I responded to this assertion in a column published five years ago (see "Book of Mormon witness testimonies" published May 25, 2010). However, since the claim continues to be made, and given the fundamental importance of this issue, I address it yet again, in somewhat different fashion.

I’ll leave aside the question of whether it’s even remotely plausible that the witnesses sacrificed so very much for something they recognized as merely imaginary. Let’s look at their explicit verbal testimonies. Several of the 11 official witnesses were obviously confronted during their lifetimes with accusations that they had merely hallucinated, and they repeatedly rejected such proposed explanations.