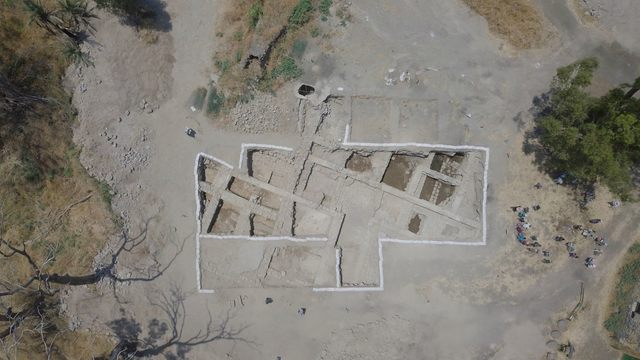 Archeologists have uncovered the Church of the Apostles, an ancient church built over the home of New Testament apostles Andrew and Peter.

American and Israeli archeologists discovered the ancient church on the northern shore of the Sea of Galilee in modern-day el-Araj, the supposed location of the biblical fishing village Bethsaida.

According to Fox News, pieces of marble and small glided glass blocks, or tesserae, were clues that led archeologists to excavate the site.

Their hard work was rewarded after they unearthed the mosaic floors of the church, further proof of the church's existence, which had previously been questioned. "It is always remarkable to bring these beautifully decorated floors to light after being buried for almost 1,500 years,” Prof. Steven Notley of Nyack College told Fox News. 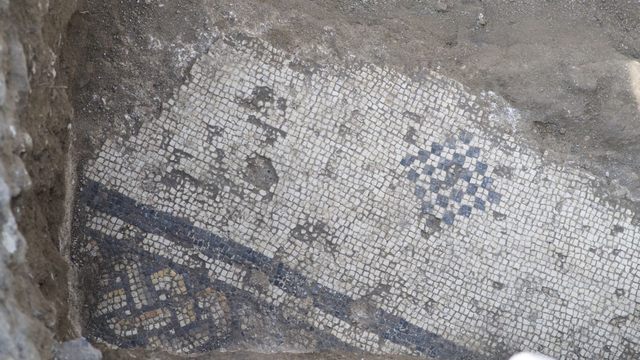 Mosaic floor of the Church of the Apostles. Photo by Zachary Wong; retrieved from foxnews.com

According to Notely, there are two reasons why the discovery of this ancient church is so significant.

"First, until its recent discovery, many scholars questioned its existence. Although it is mentioned in Byzantine pilgrimage itineraries, many thought these reports mistaken,” Notely told Fox News. “Of equal importance, the church indicates that there existed a living memory in the Christian community about the location of Bethsaida, home of Peter, Andrew, and Philip (John 1:44).”