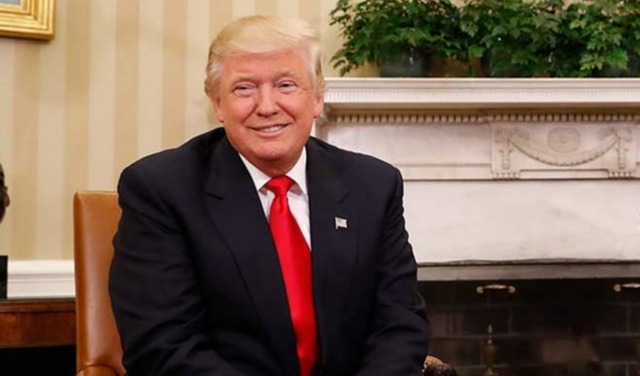 Trump Considers Another Mormon for Secretary of State

Despite meeting with President-elect Donald Trump twice, Mitt Romney's potential appointment as secretary of state is far from certain, especially now that another Mormon is in the running.

With former Utah Gov. Jon Huntsman Jr. now being looked at by President-elect Donald Trump for secretary of state, it appears more likely that another contender for the post with Utah ties, Mitt Romney, will be passed over.

"This just shows you how nasty this business can be, if someone is chosen other than Mitt Romney," said Jason Perry, head of the University of Utah's Hinckley Institute of Politics.

Romney, the GOP's 2012 presidential nominee, was one of Trump's toughest critics during the campaign, using a March speech at the U. to label the billionaire businessman a phony and a fraud who would make America less safe.