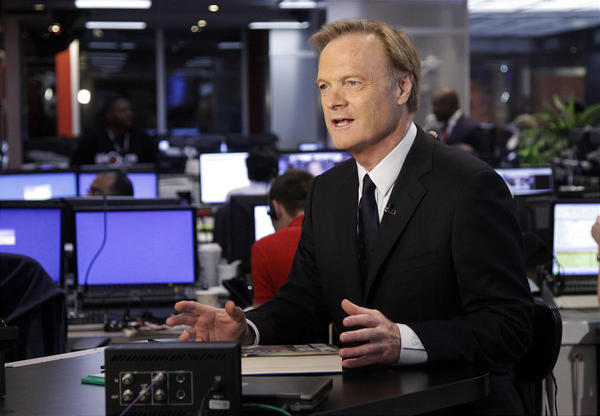 When Sen. Orrin Hatch proclaimed Tuesday afternoon that President Barack Obama's re-election campaign would "throw the Mormon church at" Mitt Romney, Democrats were quick to reaffirm "attacking a candidate's religion is out of bounds" and dismiss the senator's opinions as "utter nonsense."