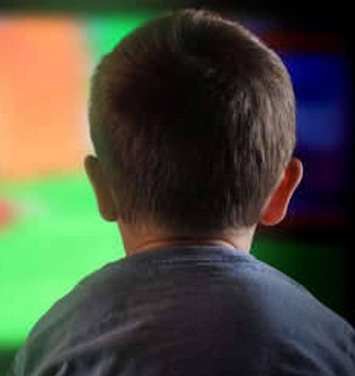 Anti-pornography Rally Aims at Keeping Sexualized Ads Out of Community

"You've got to do something," numerous concerned mothers told the senator, expressing their frustration that a postcard of a naked woman barely covering herself could be circulating in their community.

"This didn't come from out of state," said Weiler, a Republican who represents Davis and Salt Lake counties. "This was not from Las Vegas, this was from a Davis County business. That's very disappointing."