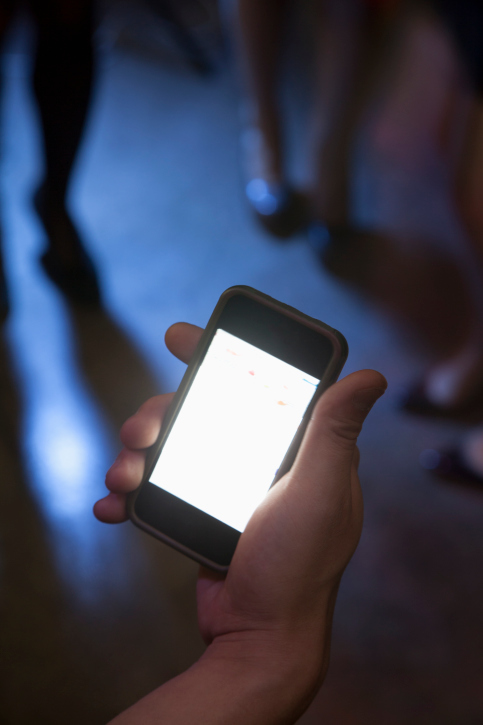 When I wrote a column for the Deseret News titled “Why aren’t our kids going to church dances?” I received a flurry of comments and emails. One person simply asked me, “Why do you care?”

For many people, the whole idea of youth church dances seems outdated and out of touch with modern trends. One person who commented on the article said, "Dances just aren’t that appealing to this generation," while a mother of eight added, “I don't know why it’s so hard for us to realize that our kids are not like we were.” Perhaps a father said it best: “Today, kids meet someone at an activity, and they friend them on Facebook and Instagram and follow them on Twitter or text them. They have instant communication with hoards of peers. As such, the need to put them together in a gym and force awkward conversations is diminished.”

Sadly, Joanna Haigood, artistic director at the Zaccho Dance Theatre, explains these declining trends in Dance Magazine. "Dance was an important part of who we were, both personally and socially, at the turn of the 19th century, but we’ve become detached from that. In the 20th century, social dances up to the ’40s and ’50s were important. Then disco came and it disappeared. Obviously there are still dances in a social context — hip hop for example. But fewer and fewer people have a dance practice as part of their daily lives."

Does this mean that we should just give up on church youth dances? I don't think so.