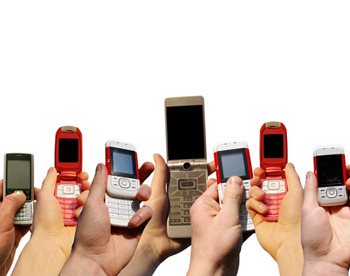 Are we too high tech at church?

Several years ago I attended a regional priesthood leadership conference in Bountiful, Utah. There were many in attendance, and microphones were set up throughout the hall so there could be interaction during the meeting.

At one point the presiding authority asked a brother to read a scripture, and he complied. He then asked the same person to read the footnote.

The man didn’t comply but rather froze nervously at the microphone before the authority asked if there was a problem. The man sheepishly replied, “My scriptures in my Blackberry don’t have footnotes.”