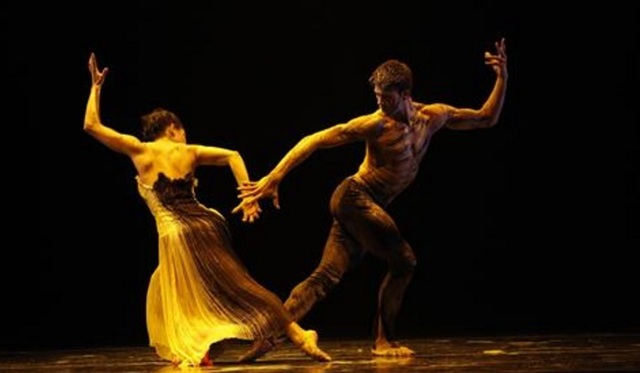 After dancing for seven to eight hours a day and securing a spot with the prestigious Australian Ballet, Latter-day Saint Jake Mangakahia put everything on hold and even jeopardized his career to serve a mission. That's something his fellow dancers and the media have come to respect and even admire.

Having achieved a major life goal, such as joining The Australian Ballet’s corps de ballet, there aren’t many people who would then turn around and ask for two years off in order to follow another passion. But that’s exactly what dancer Jake Mangakahia did, in order to honour his commitment to his faith.

Mangakahia, the Telstra Ballet People’s Choice Award winner in 2012, recently re-joined the company’s corps de ballet after spending 2014-15 in Toronto, Canada as a missionary for The Church of Jesus Christ of Latter-day Saints (Mormons), during which time his rigorous training regime was reduced to less than an hour a day. Nonetheless, it was a calling he was keen to answer.

‘Ever since I was young, that was something I kind of wanted to do, I just wasn’t sure how. And I wanted to do it because I saw what an incredible experience it had been to others around me, especially to my parents,’ Mangakahia told ArtsHub.

Read the rest of this story at performing.artshub.com