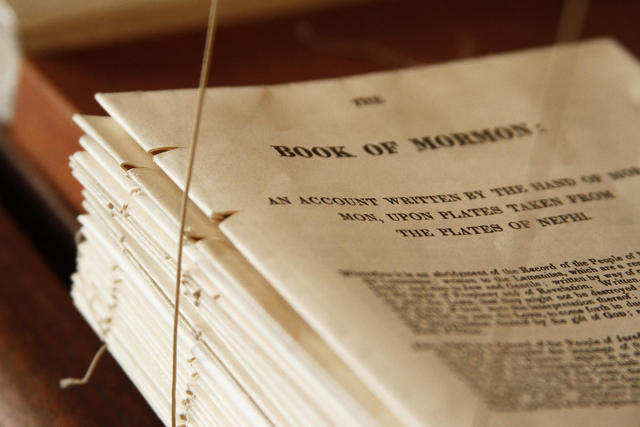 Author, Doctor: I Fell Hard for the Book of Mormon but Did Not Convert to the LDS Church

"Historical silence surrounding the Book of Mormon has been deafening," Ph.D. Grant Shreve explains. "English departments, especially, have simply pretended it doesn’t exist, quietly building a wall of separation between literary studies and the Book of Mormon."

When I first picked up the Book of Mormon in preparation for a dissertation on religion and the rise of the American novel, I didn’t expect to fall in love with it. But I did fall — and hard — although not into the arms of the church. I did not, in other words, become a Latter-day Saint.

Mine was an aesthetic experience, not a religious one. The Book of Mormon gripped me in the same way Herman Melville’s Moby-Dick and Harriet Beecher Stowe’s Dred had years earlier. I’m a sucker for books that go against the grain, and the Book of Mormon went against just about every grain I knew.

Its strangeness, its audacity, its rebuke to the tacit creeds structuring everyday life in antebellum (and contemporary) America, utterly thrilled me. In it, I felt I had discovered a singularly penetrative and searching intelligence. “How does such a book exist?,” I thought. And why isn’t everyone talking about it?