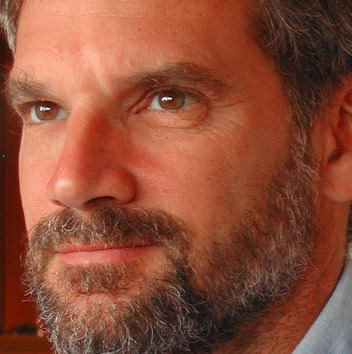 Last week, writer Jon Krakauer stated on CNN that the Utah Supreme Court’s decision to overturn Warren S. Jeffs’ conviction on rape as an accomplice had a “political basis,” given the justices’ “close ties to the LDS Church.”

He also said the LDS Church has concerns about sexual abuse. Well, name me a church that doesn’t have those worries.

And he asked, “What does this say about, you know, how you can tie someone who compelled rape but didn’t actually commit the rape, how can he be held accountable?

“That’s a scary thing for some members high up in the LDS Church,” Krakauer said on “Anderson Cooper 360” on July 27.

In my almost two decades of involvement with the polygamy story, this allegation is a first.