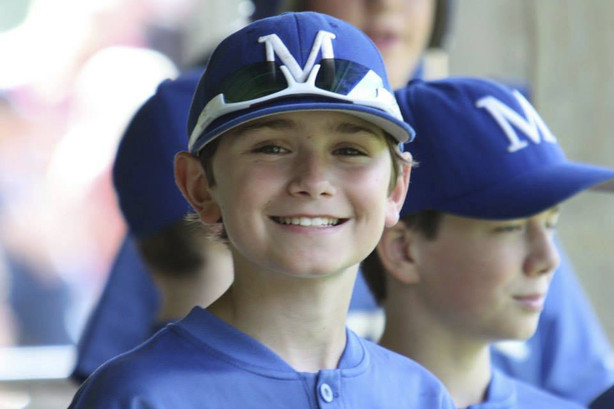 A body believed to be a 14-year-old Tennessee boy who went missing along with his step-grandmother, a retired emergency medical technician from Vernal, was found Friday, park officials said.

The body believed to be that of Jackson Standefer was recovered in the Colorado River about 18 miles downriver from where he was last seen, according to Grand Canyon National Park spokeswoman Robin Martin. The body was sent to the Coconino County Medical Examiner for positive identification.

The body was located by a river rafting party, Martin said.

Standefer was reported missing, along with Lou-Ann Merrell, 62, on April 15 when they were swept into roaring backcountry stream called Tapeats Creek. Merrell remains missing.