Growing up in a family who was part of 34 gold and platinum records, hit television shows, over 102 million records sold worldwide, and an international following in the UK to rival that of the Beatles' success in the United States, Donny and Marie Osmond no doubt had a unique childhood.

► You'll also like: Donny Osmond Shares Why Frank Sinatra Gave His Dad an Apology Letter and $1,000

When most people were struggling through their awkward younger years, Donny and Marie were performing alongside stars like Elvis Presley and meeting dignitaries like the Queen of England.

And even amidst the fame, the travels, and the shows, the Osmonds have remained impeccable examples of not only sharing but living your faith, no matter what.

Did you know? Olive Osmond, known as Mother Osmond, gave Elvis Presley and the Queen of England a Book of Mormon! Learn more about this incredible story here.

In January 1976, a new phase of fame came to the Osmond family when Donny and Marie's variety show aired on ABC. At 18 and 16 years old, the brother and sister made TV history as the youngest entertainers to host their own show, until the Keane Brothers came along and stole the record the following year.

Check out this amazing video from the Donny & Marie Show that Donny Osmond recently shared to his Facebook page.

In celebration of this dynamic duo, here's a little blast from the past of Donny and Marie memorabilia every hardcore Osmond fan wishes they owned. 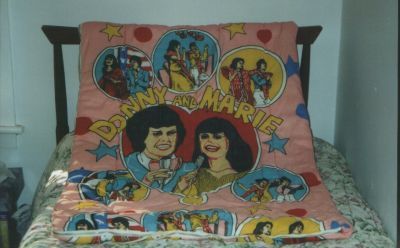 Far Out Lunchboxes and Thermoses 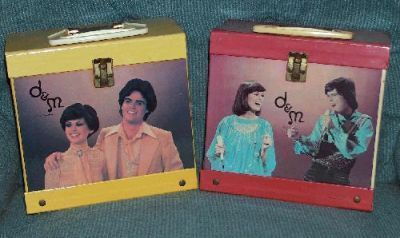 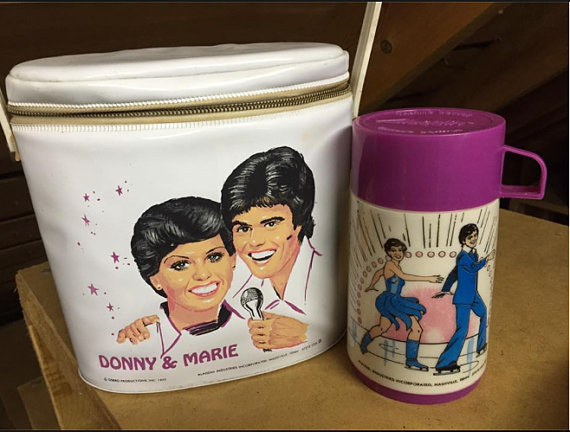 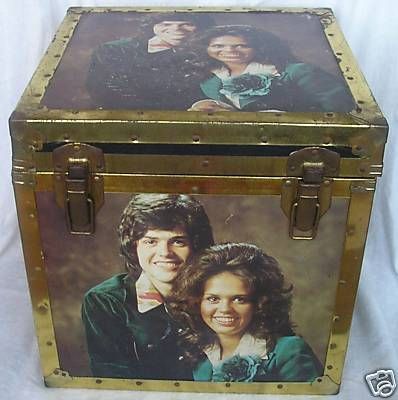 Cool Literature for Your Crib 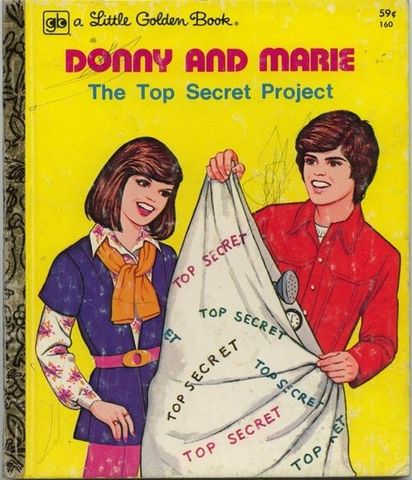 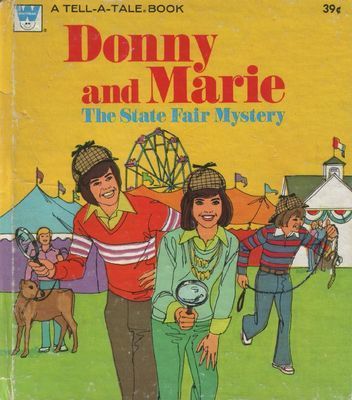