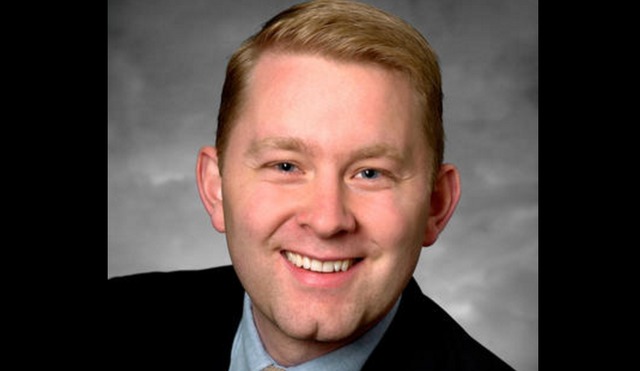 Brigham Young University President Kevin J. Worthen appointed J. Spender Fluhman as the new executive director for the Neal A. Maxwell Institute for Religious Scholarship. He will be replacing M. Gerald Bradford, who became the executive director in 2008.

"Given Dr. Fluhman’s work in deepening the understanding of the faith of The Church of Jesus Christ of Latter-day Saints and his ability to promote respect and goodwill among people of all faiths, he is well qualified to lead the Maxwell Institute," President Worthen told BYU News. "I express gratitude for the careful work of the search committee, which was comprised of a respected group of colleagues assembled from both inside and outside the university."

Fluhman's publications are many and varied, having appeared in the New York Times, Journal of Religion and Society, Journal of Mormon History, BYU Studies Quarterly, and Mormon Historical Studies.

Mormon Life Byu InstituteByu,Institute,Mormon Life
Comments and feedback can be sent to feedback@ldsliving.com