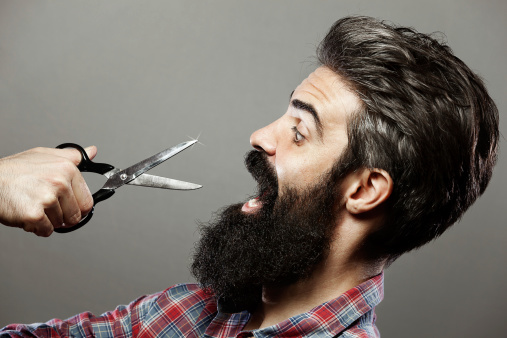 A recent petition to end the beard ban at BYU has caught the attention of national outlet the Associated Press.

Brigham Young University has banned beards for most students and faculty since the 1960s when they were seen as a symbol of anti-authoritarian rebellion. But attitudes and enforcement of the policy at the Mormon church-owned school have relaxed in recent years, but some want even more change.

The school approved beards on campus in 2015 for Muslims, Sikhs and other students to honor their non-faith of The Church of Jesus Christ of Latter-day Saints or LDS.

Read the rest of this story at AP.org