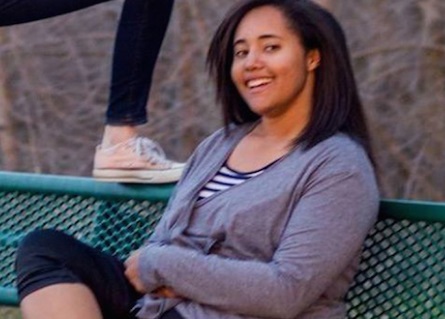 Police are investigating the death of Christine Wright, a Brigham Young University-Idaho student who unexpectedly died in her apartment on March 14.

“She had no known medical issues,” Rexburg Police Captain Randy Lewis says, according to East Idaho News. “We don’t expect foul play and we don’t believe it was suicide but we’re working to figure out what happened.”

A roommate found Wright unconscious and unresponsive on her bathroom floor, called 911, and administered CPR. After an ambulance took Wright to Madison Memorial Hospital, hospital workers pronounced her dead, according to The Standard Journal.

Haley Covington, one of Wright's friends, shared a touching tribute on Facebook: "So many things will just not be the same without her. I love her so much and I am so lucky to have had the little time I had with her. I love you, Christine."