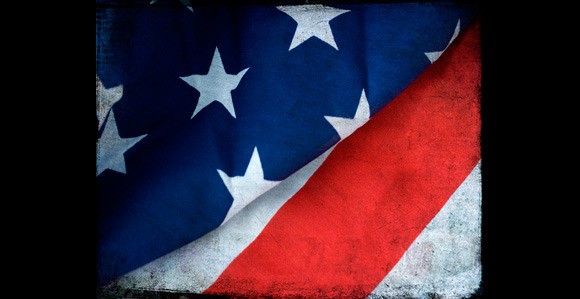 On March 28, 2011, the Supreme Court of the United States agreed to hear a case many viewed as the most important case in two decades.

At issue in Hosanna-Tabor Evangelical Lutheran Church and School v. Equal Employment Opportunities Commission was the “ministerial exception,” a First Amendment doctrine that, in part, says religious groups must be able to choose and dismiss their leaders without government interference.

If the court ruled with Hosanna-Tabor, the doctrine would be upheld. On the other hand, a ruling in favor of the EEOC could have significant ramifications for churches.