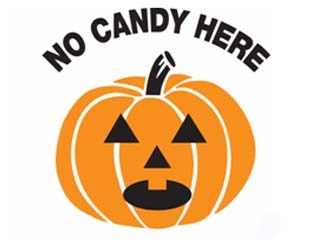 Sept. 7: Campus Police received a call at 7 a.m. saying a bat was flying around in the Wilkinson Center. An officer was dispatched, who then opened a door, and the bat flew out.

Steve: FAKE. and I can prove it. Hello, 7 a.m.? That bat would already have been turned to cinders by the rays of Mr. Sun.

Ken: The bat then flew threw the window of stately Wayne Manor, fatefully inspiring a musing Bruce Wayne to begin his crimefighting career.

SB2: My dear Watson, you failed to note that the turnstile counter for the entrance registers one more than the exit turnstile yesterday….VAMPIRE!!

Ken: The officer then determined that the bat was a fruit bat and sent it off to the Wilk basement for electroshock.

Everything Else Humor Byu HalloweenHumor,Byu,Halloween,Everything Else
Comments and feedback can be sent to feedback@ldsliving.com