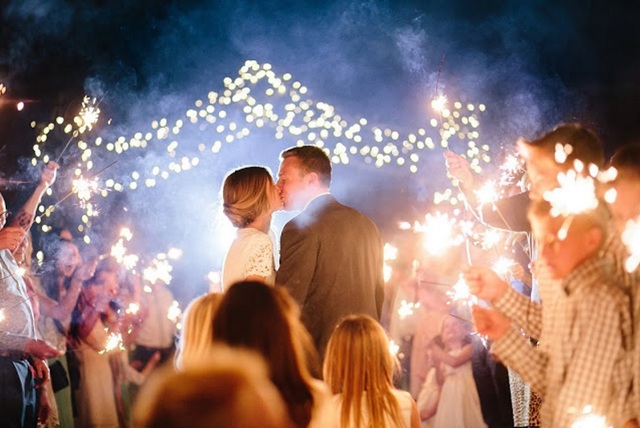 Emily Hill’s stomach dropped as soon as she read the text from her sister.

Emily had just left her seat in Nebraska’s Memorial Stadium for a moment after her husband, Taysom Hill, scored on a 21-yard touchdown run to tie the game between the BYU Cougars and Nebraska Cornhuskers at 14 a piece in the first game of the 2015 football season. She didn’t see him limp from the sideline to the locker room.

“I didn't know anything had happened,” she said. “I was cheering and excited and ran down the aisle with my mother-in-law. As I'm walking out, I get the text. I just thought it was a joke. There was no way this was happening.”

Emily sprinted to the sideline and was quickly rushed back to the locker room to see her husband. Soon after, they were given the results of the x-rays taken of Taysom’s foot: a severe lisfranc ligament sprain.

“I don't know if I've ever been more devastated in my life, honestly,” Emily said. “We thought there was no way this would happen. We even joked that week that no one is that unlucky. There's no way. Then in the first half of the first game--it was just devastating.”