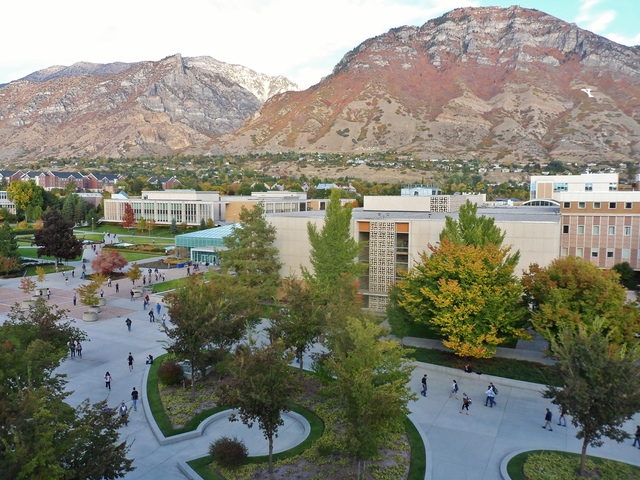 In the very long history of American higher education, the idea of ranking colleges is actually a fairly recent development.

Though it seems like they have been around forever, the U.S. News & World Report rankings were first published in 1983, and at that time only every other year. In 1989, the magazine made them an annual ritual, but just ranked the top 25 national universities. In the beginning, the magazine based its rankings solely on a survey sent to college presidents and admissions directors asking them to rank their peers on their reputation.

During the next three decades, U.S. News greatly expanded how it calculated the rankings, which gave higher marks to colleges that essentially spent more money on faculty and students. That formulation cost public universities dearly (in 1989, five of the top 25 universities were public; today just three are).

Competitors to U.S News seemed to come and go every year as new college rankings proliferated, but none of them could answer a basic question for students and parents: Of the thousands of colleges in the U.S., which ones are worth the return on my investment?