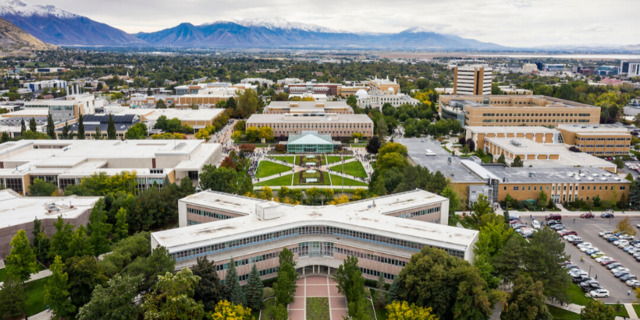 Brigham Young University and other Church Educational System institutions exist to provide an education in an atmosphere consistent with the ideals and principles of The Church of Jesus Christ of Latter-day Saints. That atmosphere is created and preserved by a community of faculty, administration, staff, and students who voluntarily commit to conduct their lives in accordance with the principles of the gospel of Jesus Christ and who strive to maintain the highest standards in their personal conduct regarding honor, integrity, morality, and consideration of others. By accepting appointment, continuing in employment, being admitted, or continuing class enrollment, each member of the BYU community personally commits to observe these Honor Code standards approved by the Board of Trustees “at all times and in all things, and in all places” (Mosiah 18:9):

Changes to the CES Honor Code from the previous BYU Honor Code include:

The BYU News site states that each campus will continue to maintain its own dress and grooming standards.