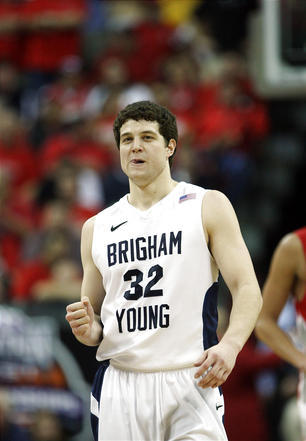 Fredette was voted the winner of the Oscar Robertson Trophy — emblematic of the national player of the year — from the U.S. Basketball Writers Association, which consists of more than 900 journalists.

The 6-foot-2 senior from Glens Falls, N.Y., was also named to the Associated Press All-America team, receiving all but one vote from the 65-member national media panel that selects the weekly Top 25. The voting was completed before the NCAA tournament.