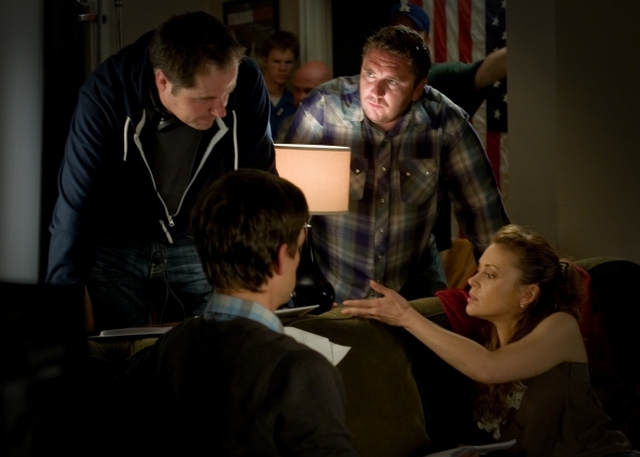 A romance film unlike any other will open Oct. 22 for a limited engagement in Utah before being presented to a national audience in December.

“My Girlfriend’s Boyfriend,” features Jesse (Alyssa Milano, “Charmed”) who meets a writer named Ethan (Christopher Gorham, “Ugly Betty”) and falls for him, but immediately following that encounter meets Troy (Michael Landes, “Posession”) who also sweeps her off her feet, according to the website.

“I really like love stories or romantic comedies, but most are rarely surprising and usually very conventional and predictable,” said Daryn Tufts, director and writer of the film. “I just thought, ‘Wouldn’t it be interesting to make a romantic comedy that seemed very conventional and predictable, and then once it got started took some different directions that the audience wasn’t expecting.’ ”