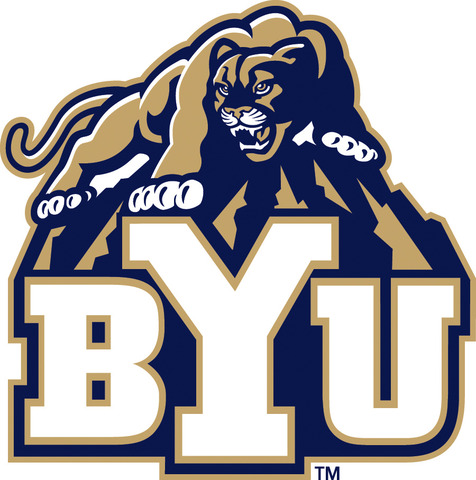 For the second year in a row, Brigham Young University in Provo, Utah is the most popular national university in America among applicants, according to an analysis of yield (the percentage of students accepted to a school who opt to attend) by U.S.News & World Report. BYU dropped four spots to 75th in U.S. News's 2011 rankings of national universities, which are research-oriented institutions that offer degrees of all levels. That did not deter admitted students from choosing the school—76.9 percent of accepted students enrolled in fall 2009.

School officials credit a strong track record with employers as well as the school's popularity in the state for once again earning the top spot. "Because many of our prospective students have long had the goal to be a part of the BYU experience, many forgo applying to other schools altogether," says BYU spokesman Todd Hollingshead.

Harvard University, which placed second last year to BYU, closed the gap, narrowly missing the title of most popular, which it once held.
Read the rest of this story at usnews.com