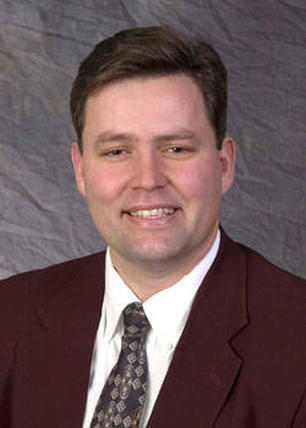 A BYU professor's criticism, along with other critiques of a climate change model published in a scientific journal, sparked a national controversy that led the journal's editor-in-chief to resign.

The paper published in the journal "Remote Sensing" initially led some mainstream media outlets to trumpet the model as proof climate change is overstated. Forbes published an op-ed based on the paper titled "New NASA Data Blow Gaping Hole In Global Warming Alarmism." But then a couple of reviews of an earlier book using the same model surfaced, including one by BYU geological sciences professor Barry Bickmore.

Bickmore's review of the book argued that author Roy Spencer failed to report all the outcomes of his tests and left out results that challenged his conclusions.