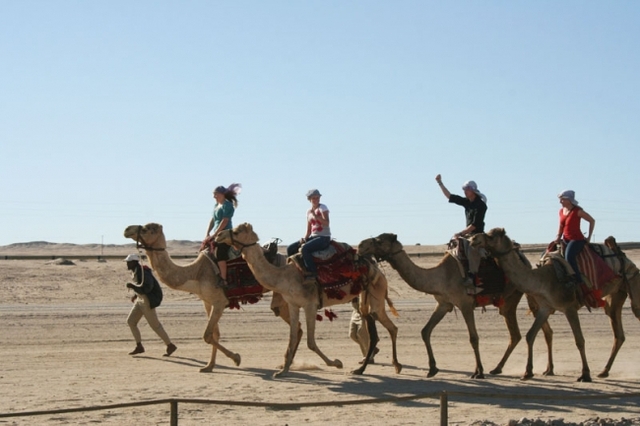 BYU ranked once again among the top 20 institutions nationwide for sending the most students on study abroad programs during the 2008-09 academic year.

According to “Open Doors 2010,” a survey conducted annually by the Institute of International Education (IIE) with support from the U.S. Department of State’s Bureau of Educational and Cultural Affairs, BYU ranked 14th in mid-length, and 13th in short-term study abroad programs. Overall, BYU ranked 15th in the total number of study abroad students, sending out 1,957 students. Only students who enrolled in credit-earning programs were counted in the survey.

“It shows BYU’s commitment to international education and the interest of the students and faculty in doing international things,” said Lynn Elliott, director of International Study Programs.