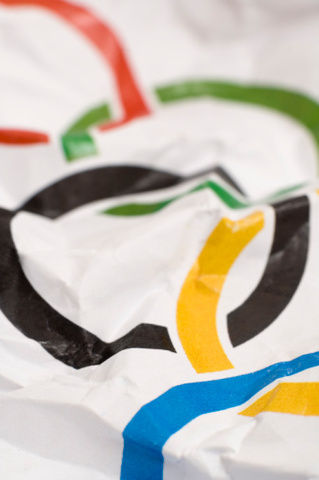 You’ve probably passed her on campus and didn’t recognize her. You may have had a class with a world-class athlete and didn’t know it. After meeting Kate Hansen, you would never guess she flies down a track at speeds of up to 100 mph while lying on a sled, but the BYU freshman likes it that way. She prefers to go unnoticed.

“It nice to not have a label here,” Hansen says. “In high school I was always ‘the luger’ and when I came to BYU I didn’t want to tell anyone about it. A lot of kids in my ward still have no idea and that’s the way I want it. I don’t want to be judged in a good way or a bad way because of it. I want people to like me for me.”

Still, not many college freshmen have had the Associated Press write feature stories about them, or have their own Wikipedia page. Even fewer can say they are a world champion.

Hansen has done all of these things and she’s only 18. Still, she has a dream of making it to the Olympic Games; she missed being on the last U.S. Olympic team by two spots. Other goals Hansen would like to achieve are similar to every other freshman at BYU, like graduating from college and starting a family.