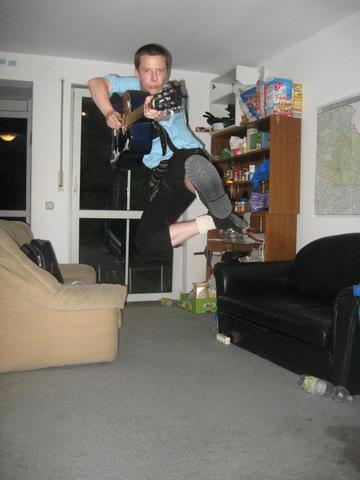 BYU student remembered as kind, infectious, instant friend to everyone

Shortly after rescue crews discovered the body of 22-year-old BYU student Tyler Mayle on Y Mountain June 5, a group gathered and spontaneously began singing and playing a tribute to their classmate who loved music, mountains and making friends.

Knowing that their son was an experienced mountain hiker, parents Lori and Gary Mayle were hoping and praying along with many friends in Utah and Colorado that Tyler had held on during the five days he was missing.

Search and rescue teams discovered Mayle’s body at 8:40 p.m. Wednesday after triangulating two-day-old pings from his cell phone and following a tip from a deer spotter who saw a man on Saturday who matched Mayle’s description near a cliff on Eagle Pass.