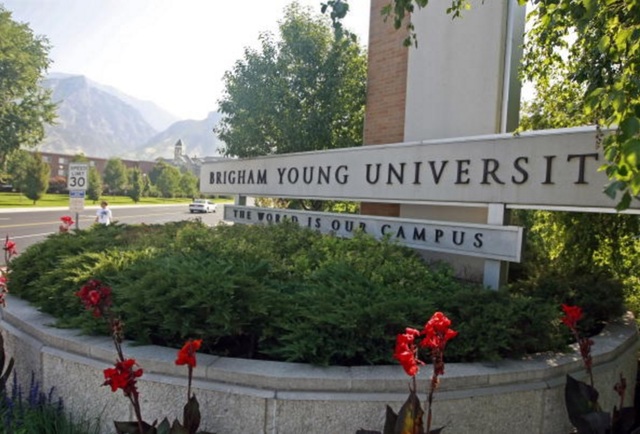 For the first time since the 1950s, BYU is offering caffeinated beverages.

On BYU's website, Dean Wright, director of Dining Services, answered some questions about BYU's decision to begin selling caffeinated drinks, which are already available in vending machines. The fountain equipment will take longer to change, but caffeinated beverages will be added shortly.

► You'll also like: Caffeine—What the Prophets Have Actually Said

Wright says, "the Administrative Vice President has been supportive and has kept the President’s Council informed" about this change.

About the reasons behind this change, Wright says, "In the mid-1950s, the director of BYU Food Services decided not to sell caffeinated soft drinks. This decision has continued on since that time. Until more recently, Dining Services rarely received requests for caffeinated soda. Consumer preferences have clearly changed and requests have become much more frequent. . . . We strive to offer a variety of food choices and encourage our customers to make healthy choices."

Mormon Life Byu CaffeineByu,Caffeine,Mormon Life
Comments and feedback can be sent to feedback@ldsliving.com