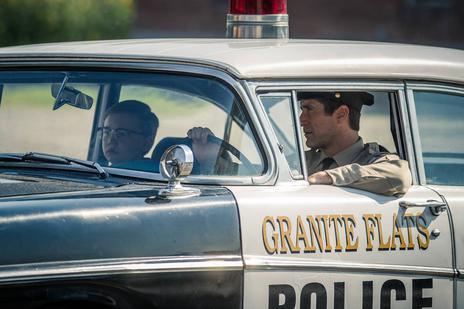 “Granite Flats” gets to go back to the past.

BYUtv announced Monday that “Granite Flats,” its period piece which takes place in the 1960s, has been renewed for a second batch of eight episodes.

"Every time you create something, you hope that it will spark the imagination of your audience and your ownership and that it will somehow get a chance to come to fruition," said Scott Swofford, the show's director and executive producer as well as director of content for BYUtv. "Nothing you create is perfect, and so as you look at your first efforts you go, ‘Wow, I hope I get a chance to let this live long enough to fix the things that we know would work better and to enhance it in certain ways.’

"So to be able to go forward with Season 2 is a vote of faith both from our audience and from our ownership."