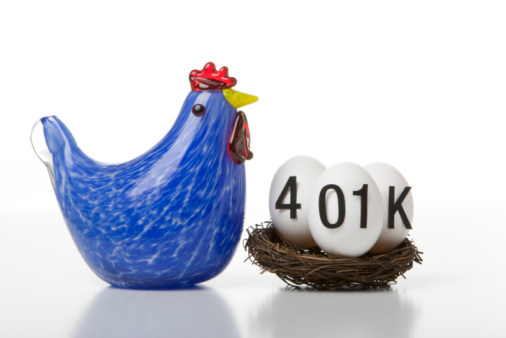 Bailing At the Wrong Time

My wife and I are both 58, and she has $250,000 in a 401(k) that has lost 20 percent in the last couple of months. This represents the vast majority of our savings. We probably won’t need the money for at least another five years. Should we move it to something else?

It’s normal to be a little bit scared when the markets are as crazy as they’ve been lately. The fact that the news media has been going bananas with all this doesn’t help matters, either.

Chances are, you won’t be using this money for another 10 years or so. Even if you retire early, you’ll probably just pull an income off of it instead of cashing it all out and hiding it in your basement, right?

Think about this, too. Since 1978, the market has dipped 10 percent or more about a dozen times. It has recovered within two years 90 percent of the time. If you got out now, John, you’d be leaving at exactly the wrong time!