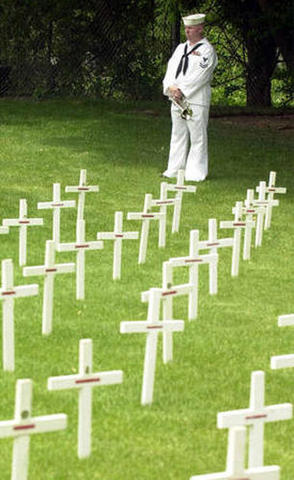 Memorial Day is a day to honor those who have died while in military service to the United States. But this year, controversy has arisen over the use of "Jesus Christ" in a Memorial Day prayer.

A Houston pastor, Scott Rainey, started a battle with the government after "the Houston National Cemetery and the Department of Veterans Affairs told him he couldn't say 'Jesus Christ' in a prayer on Memorial Day," according to KHOU.com.

But on May 27, a federal judge in Texas blocked the VA from barring "Jesus Christ" in the prayer. The VA had argued that having Jesus Christ in the prayer excluded the beliefs of other veterans.