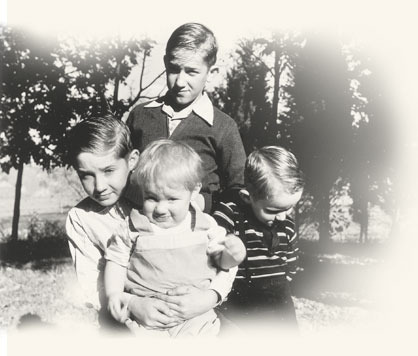 Before Richard G. Scott was an Apostle

Richard G. Scott serves as an Apostle for the Quorum of the Twelve for the Church of Jesus Christ of Latter-day Saints. But did you know that as a kid, his parents trusted him and his brothers to fix the family car? They once put a caboose whistle on the exhaust manifold as a joke (“Richard G. Scott”). In this biography of Richard G. Scott, read about how he came to learn and love the gospel, the influence of his beloved wife, and his faithfulness to the Church.

Learning, Following, and Teaching the Gospel

Richard G. Scott was not raised in a home that was active in the gospel. His father wasn’t a member of the Church, and his mother was inactive. However, his parents did instill good values and character in their children. Richard’s home teachers and ward leaders encouraged him to attend church, however, he admits that he sometimes did so reluctantly.