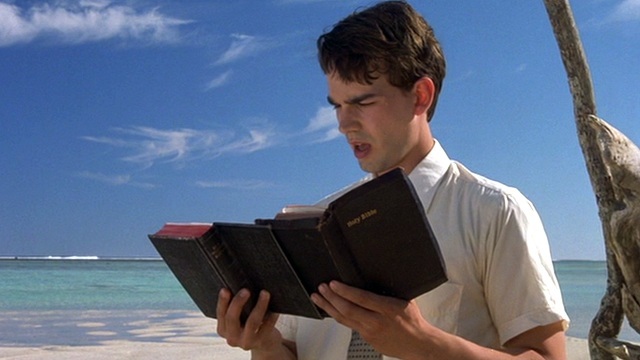 Practically a Mormon cinema staple, it seemed The Other Side of Heaven couldn't get any better—until now.

On this Friday, Sept. 16, the story of Elder John H. Groberg's missionary service in Tonga can be downloaded on iTunes in high definition in honor of its 15th anniversary.

Starring Oscar-winning Anne Hathaway as Jean Sabin and Christopher Gorham as Elder Groberg, the movie also follows the long-distance correspondence between the former member of the First Quorum of the Seventy and his future wife.

“I have been very impressed by the positive impact the movie has made on the thousands of people who have contacted me since seeing it over the last 15 years,” Elder Groberg said. “The movie is not so much about me as it is about the power of the faith and love of the Tongan people. It has a spirit all its own and I really hope its positive influence can be magnified by its rerelease."