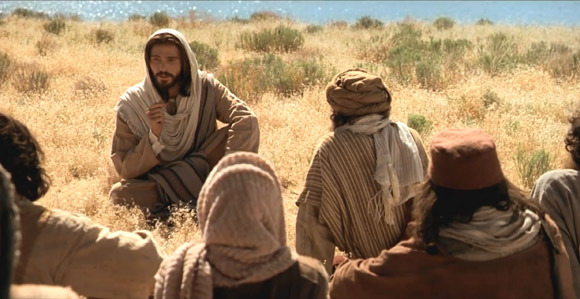 Six videos to 33. Three languages to 13. What started almost a year ago as a small collection of videos focusing on the birth of Jesus Christ has now grown to a collection depicting a variety of stories and people from the life and ministry of the Savior.

Bible Videos, announced last December at the First Presidency Christmas Devotional, are based on the King James Version of the Bible and were filmed on the Jerusalem set at the Church’s LDS Motion Picture Studio South Campus in Goshen, Utah. They are now available at biblevideos.lds.org, in Cantonese, French, German, Italian, Japanese, Korean, Mandarin, Russian, Samoan, and Tongan, as well as the original release languages of English, Portuguese, and Spanish.