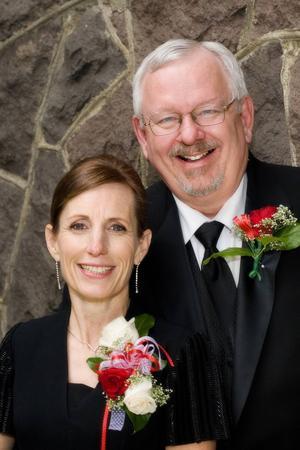 Bobbie Jager wanted to have 14 children ever since she was a little girl. Her husband, Mike, says that if you count him, she's made it.

Jager, of Sheridan, who was named the Oregon Mother of the Year last February, has 13 children from ages 10 to 33.

Her parents weren’t able to have children, and she was adopted along with her brother. Describing her family situation growing up as "boring" at times, Jager always wanted to be around people — baby-sitting big families when possible and hoping to someday have children of her own.