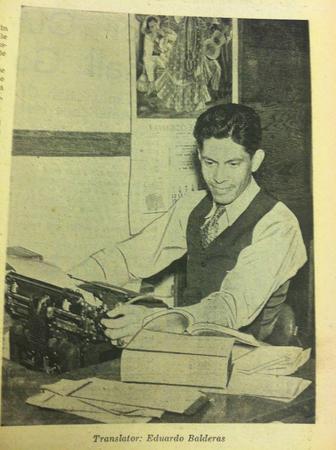 Book of Mormon translation in Spanish: Help from above to make it right

Editor's note: This is one in a series on the Book of Mormon translations and translators.

When Daniel Webster Jones left Missouri for Mexcio in 1847, he could not have known he would end up joining the LDS Church and helping to translate the Book of Mormon into Spanish.

Jones, an orphan, spent three years fighting with the American Army in the Mexican War, and while there he learned the language. In 1850, he traveled to Salt Lake City, and while he recovered from a gunshot wound, he investigated the church. In January 1851, Isaac Morley used an ax to chop through a foot of ice and baptized Jones, according to a 1981 article in the Ensign.