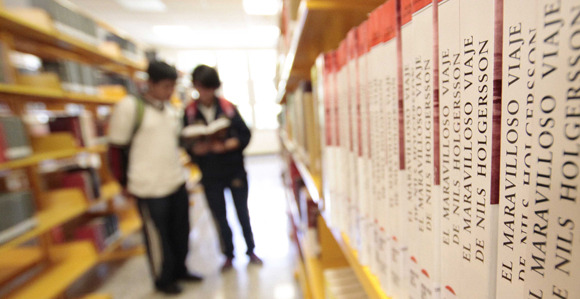 Benemerito was recently converted into the Mexico City Missionary Training Center—but the school’s academic influence continues to be felt throughout the country.

On August 5, officials at the MTC here donated the vast majority of Benemerito’s educational books and supplies to the Mexico secretary of public education. In all, more than 67,000 textbooks and other reading materials from the former Benemerito library were gifted to the Mexican government. Many Benemerito bookshelves, chairs, and desks, along with other classroom equipment, were also donated.