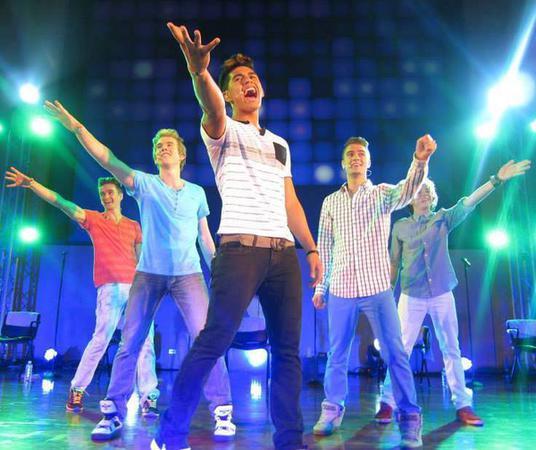 A typical teenage summer wouldn't include a stamp in a passport, sound checks and performances for thousands of international fans at a free concert. But the five members of the all-boy band Beyond 5 aren't exactly ordinary.

For the five pop singers, it all began a little more than nine months ago.

The band was created by songwriter-producer Tyler Castleton and co-writer and business partner Russ Dixon.

Castleton put together the LDS-rooted boy band Jericho Road and worked with them for about 10 years. Dixon was part of a band called Colors.