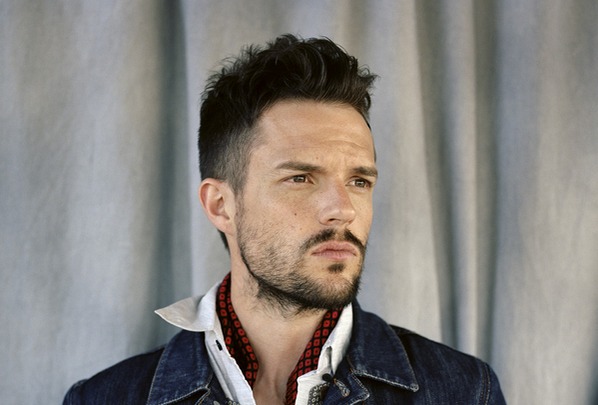 Lead singer for The Killers and Latter-day Saint Brandon Flowers recently discussed his faith in an interview with NPR’s David Greene.

The interview, which focused on his new solo album The Desired Effect, touched on Flowers’ children, sobriety, and the conversion of his father.

“He felt it so strongly that he was baptized that day,” said Flowers of his father. “It was a really life-changing thing. He . . . became a lot more positive and a lot happier.”

Flowers also talked about his clean and quiet way of living—rare in an industry teeming with rowdy and riotous behavior. “I’m not without temptation,” he said. “But . . . knowing what I felt, what made me feel good . . . it made it easier for me to decide which road I was going to take.”

This isn’t the first time Flowers has been vocal about his beliefs. Earlier this year, he discussed how he felt his faith inspired and improved his music. He’s also taken part in the Church’s “I’m a Mormon” campaign.

-->Listen to the rest of Flowers’ NPR interview here.